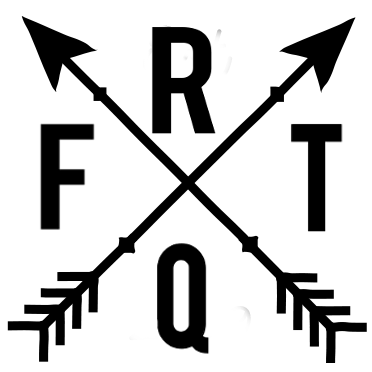 I’d like to say that I don’t always have Fat days, but I do, I ate everything that came with in reach today, excluding the baby food (but it did smell good),  and including  choc style cake topping (yes, I feel slightly ashamed about that, but it’s not the 1st time). I’d like to say that it must be the Juneathon hunger kicking in, but it’s not, as I’ve ran less than 5 miles. It’s not even because I’ve starved myself over the weekend, as the massive BBQ we had on Saturday, also meant we had loads to eat on Sunday & we even had chocolate pudding late Sunday night.

However, I’m slightly relieved that at Weight Watchers Weigh In this evening I Stayed The Same.

So FitFu is an iPhone app, that I paid for months & months ago, but is now free for 2 weeks. (go figure!) And like a gym subscription I have never used it until today, and my baby laughed at me while I did 21 crunches (well 20, but it counted wrong when I picked it up to swipe the screen to say I’ve finished the exercise.

I was joined by @thighwillbegone who picked up my tweet wondering if anyone uses the FitFu app in #Juneathon. (Fitfu actually have a twitter & seem to be quite quick at joining in the chat, and as Thighwillbegone lamented that there was not twitter intergration with the app, Fit Fu were quick to reply as Mr Jobs has provided Twitter integration with iOS5! That’s quick customer feedback!

I’m not certain that it’s a full on workout in my phone, but then again I’ve only done one set of one of the exersises available on it. Plus there seems to be the whole social network side of the app that’s about to get better with iOS5… perhaps we’ll comeback to it in a few weeks.